The Abortion of the Old Testament: Child Sacrifice

by Tiffany Dawson on June 25, 2020
Tweet
Time for a short history lesson! And yes, this is relevant.

Thus, child sacrifice, often mentioned in the Old Testament, is very much like abortion.

So what did child sacrifice look like in Bible times? The pagan nations surrounding the Children of Israel sometimes practiced child sacrifice as part of a cult, such as the cult of the Canaanite god Molech or of Baal or other unnamed deities. Other times they sacrificed humans in response to defeat or crisis. Child sacrifice to Molech, or Molek, in particular is described many times in the Old Testament as burning their “sons and daughters in the fire” (Deuteronomy 12:31, NIV).

Another passage more generally states, “They sacrificed their sons and their daughters to false gods. They shed innocent blood, the blood of their sons and daughters, whom they sacrificed to the idols of Canaan, and the land was desecrated by their blood” (Psalm 106:37-38, NIV). This verse is referring to the Israelites’ turning away from God to the evil pagan practices of their neighbors.

What does God have to say about child sacrifice? It might send chills up your spine.

One of the best examples is in 2 Kings 21 when Manasseh King of Judah followed “the detestable practices of the nations the Lord had driven out before the Israelites.” He worshipped false gods, desecrated the temple, practiced witchcraft, and “sacrificed his own son in the fire.” And if that weren’t enough, “Moreover, Manasseh also shed so much innocent blood that he filled Jerusalem from end to end – besides the sin that he had caused Judah to commit.” He is said to be worse than the pagans themselves!
This is God’s response: “I am going to bring such disaster on Jerusalem and Judah that the ears of everyone who hears of it will tingle. I will stretch out over Jerusalem the measuring line used against Samaria and the plumb line used against the house of Ahab. I will wipe out Jerusalem as one wipes a dish, wiping it and turning it upside down. I will forsake the remnant of my inheritance and give them into the hands of enemies.”

Clearly child sacrifice is numbered among the sins God finds most egregious.

According to His law, anyone who sacrifices his child to Molech deserves the penalty of death by stoning and God will turn His face from him (Leviticus 20:1-5). And this is important: “If the members of the community close their eyes when that man sacrifices one of his children to Molek and if they fail to put him to death, I myself will set my face against him and his family and will cut them off from their people together with all who follow him in prostituting themselves to Molek.”

God gives the community responsibility to address and confront situations in which children are killed. We are no longer under Levitical law, but we are still required to fulfill the moral principles set forth in the law, including protecting the helpless and preventing murder.

And that is why we fight for the lives of the preborn! If the Church doesn’t address this injustice, we are forsaking our Biblical responsibility as Christians.

There are plenty of other verses about child sacrifice, but here is a link to a good list.

One last thing. Many people wrongly interpret Numbers 5:11-22 as God condoning abortion (mainly because of incorrect translation). I don’t have time to explain and refute that argument, but here is an excellent article by a Biblical scholar that will. 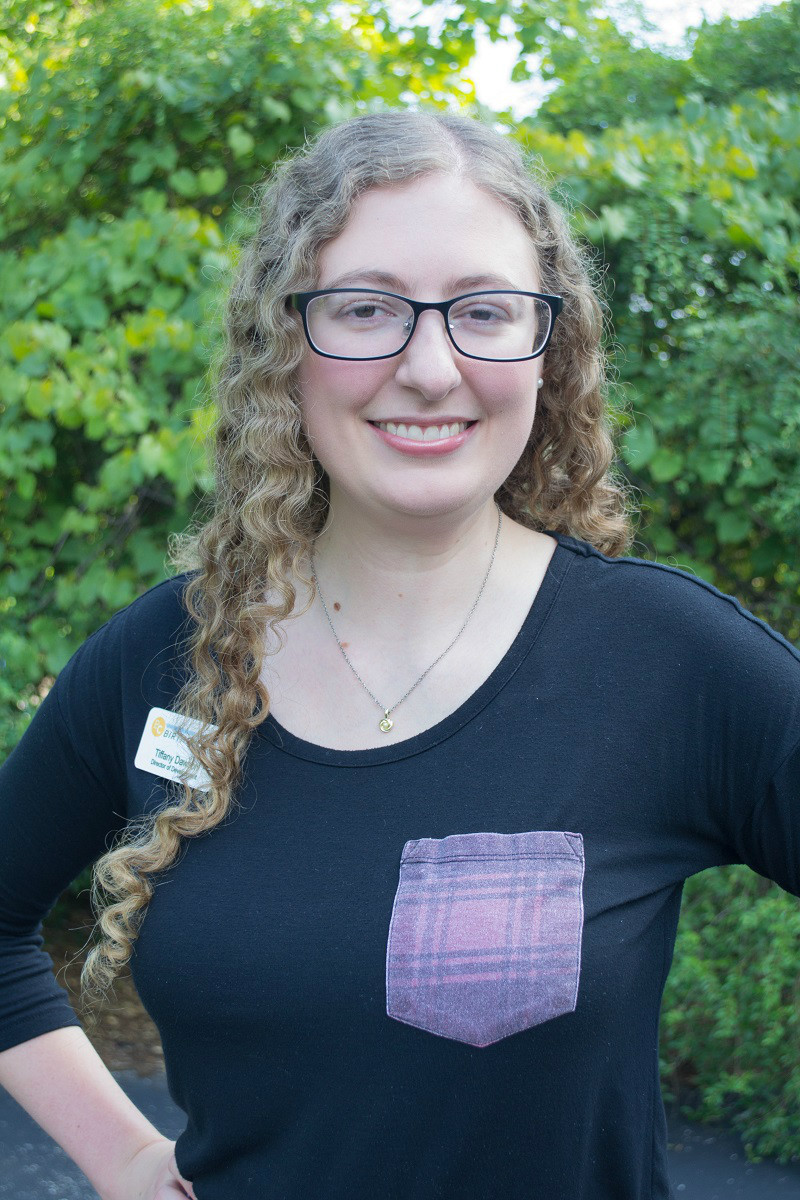 Tiffany Dawson loves her job as Director of Development at Birth Choice. Basically, she is the fundraiser and plans the events and manages social meda. Tiffany graduated from Union University in 2018 with a B.A. in Media Communications and was a member of Life 139, Union's student pro-life organization. She has always had a heart for the pro-life cause but developed an interest in pregnancy help ministry in college as a marketing and communications intern at Care Net's headquarters in Virginia.